A Fire Curtain and a Smoke Curtain are similar in appearance and operation, but they are both used for completely different functions.

A smoke curtain is basically used as part of a smoke control system. It is there to either stop smoke reaching another zone or to channel smoke through a particular route that we want it to take. Smoke Curtains don’t descend down to ground level. (ceiling to floor) but are set at a drop height, generally above head height, so as not to interfere with the means of escape. 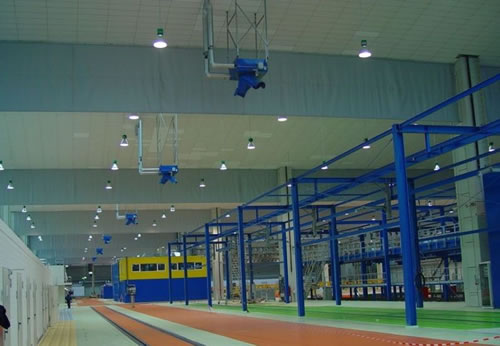 A fire curtain, on the other hand, is used to provide fire separation between two spaces. It may well provide smoke control at the same time, but that is not its primary purpose, which is to prevent the spread of fire, and typically it may be used to protect an open stairway or to prevent fire moving from one floor to another, through an open atrium. 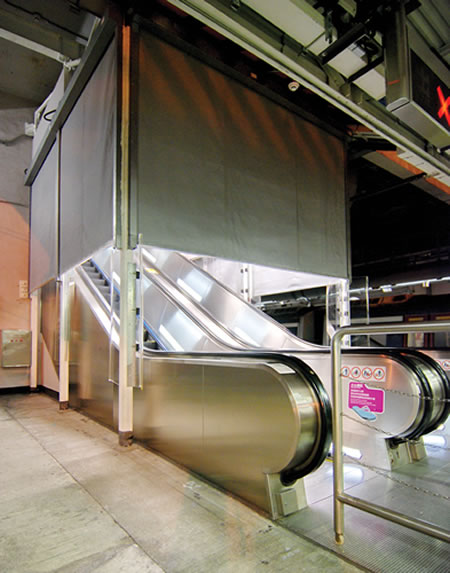 Performance of Smoke and Fire curtains

Smoke curtains and fire curtains have significant
differences and are not interchangeable.

Both products form important part of the building’s fire safety strategy, so it is important that they are applied properly and maintained properly once they are in place.

Products
Types
Do you have a current or upcoming project that requires Fire or smoke curtains?
Get FREE custom shop drawings
and design assistance now!